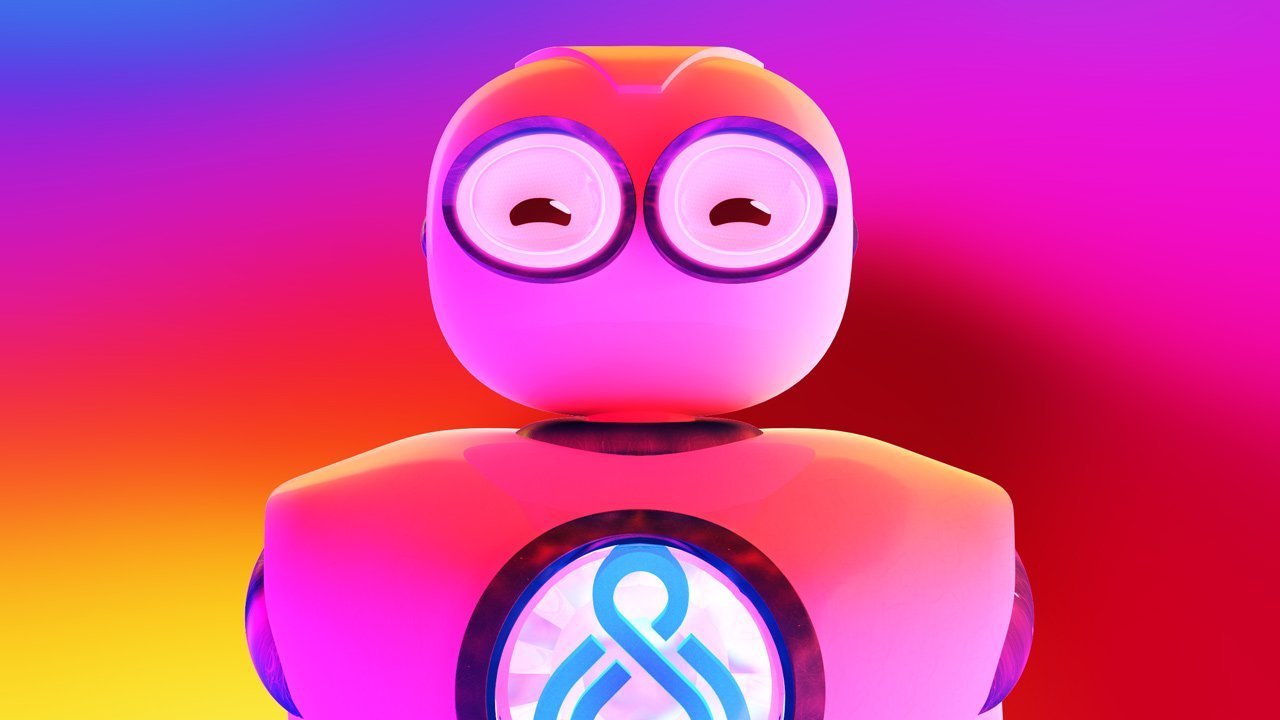 Maybe you don’t want to hear this. We know that you’re busy managing all of your company’s platforms and channels. Digital marketing is so fragmented and diversified today that you might sometimes feel like you’re pulling your hair out trying to manage it all. But let’s get back to some of the basics. Let’s talk about visuals.

Web 1.0 was a simple collection of text and images. Over time, text began to dominate, partly because Google was using it to rank pages. Now, that system is largely gone. After a number of algorithm updates named after cute animals (Panda, Penguin, etc.), Google has instituted a really sophisticated new algorithm that looks at your natural web traffic and more to determine how your site is ranked. So with this in mind, just having the right text is a smaller piece of the puzzle than it used to be, in some ways. Of course, there’s always the enormous value of organic content that shows thought leadership and drives reader interaction, but visuals can be important, too! That’s not to just add another set of channels to your plate, but maybe you can decommission some of the stuff that’s not working great, and try a new tack instead. You might want to consider getting onto Instagram or other more visual social media platforms, because they’re less saturated than others. Facebook, for example, has become the go-to for business, and it’s now so saturated that it’s hard to get eyeballs. Instagram is in some ways a lot easier to navigate, too, because of the visual approach. Not to say that you shouldn’t have a Facebook presence or even do Facebook analysis… but diversification often works in marketing.

Different Industries: How This Works

Let’s say you’re selling home-made furniture. Elegant, hand-crafted wood objects. They look great and they’re very durable, and they create a lot of value in people’s homes and businesses. You can say all of this on Facebook or even Twitter, but how about showing off the elegant contours, rich colors and precise edges of these products in order to catch someone’s eye? In the days before coronavirus, people went into physical stores to look at all this neat stuff. Now most of us are stuck at home pounding away on the keyboard, so the Instagram approach is maybe needed more now than ever. Let’s take another example. Let’s say that you’re selling unique styled jackets and hats. You have a whole website and a shopping cart that shows your product thumbnails, but most of your advertising is done in Facebook. Nobody’s really seeing you in Facebook, because you’re lost in the feed with all of the family and friends stuff and the political stuff and the other advertising stuff. If you’re not on Instagram, you’re overlooking a major way to get the visual aspect of your business to the front, and into new audiences.

Now, let’s talk a little bit about Pinterest. It emerged as a cool way for housewives and househusbands to talk about their neat stay-at-home projects made with toilet paper rolls – but that doesn’t mean that’s all that Pinterest is used for. Now, for example, it has become a repository for all sorts of antique valuations, business transactions for hand-crafted wares, and more. The key here is to always think outside the box. Don’t just do what everybody else is doing, because that’s really the bare minimum. When digital marketing venues get saturated, you’re not getting as much of a unique audience as you would in a brand-new frontier where there’s a little bit more room to breathe. Ask Websubstance about how to up your Internet game.