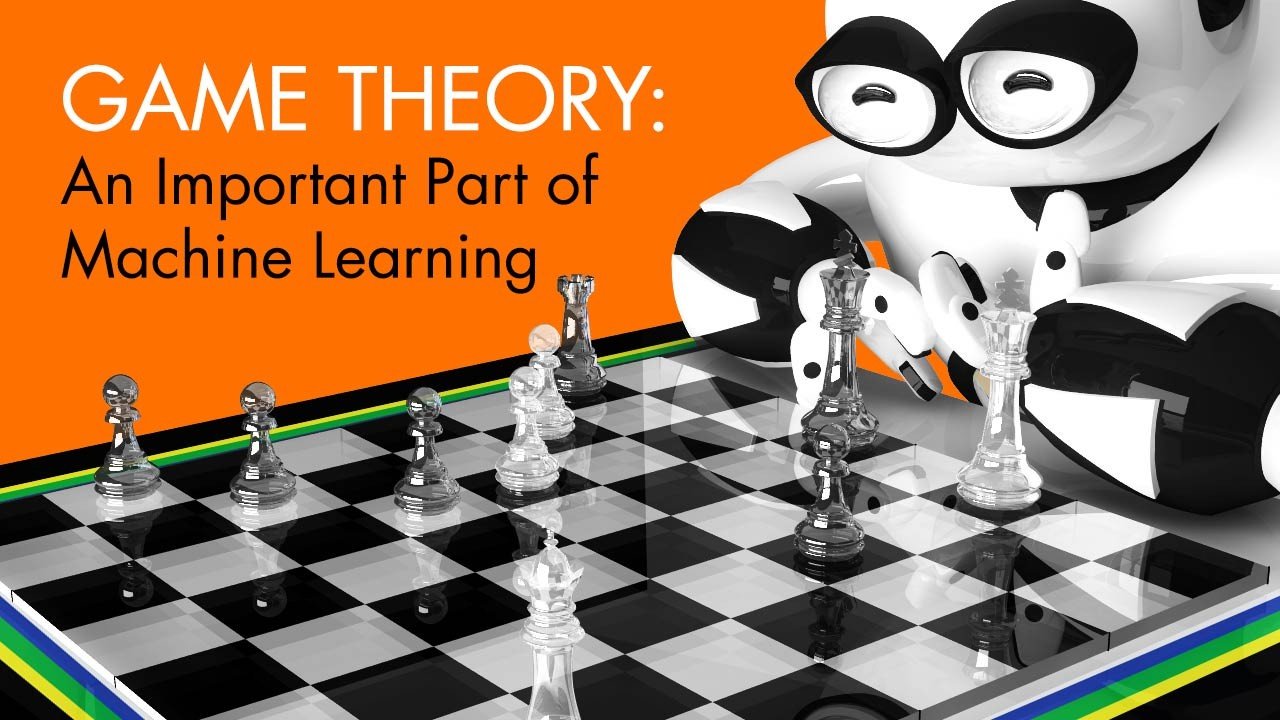 To say that there is a lot happening in machine learning would be an understatement.

To say that there is a lot happening in machine learning would be an understatement. The industry is booming, and data scientists are working on all sorts of angles to try to help technologies simulate how humans think. There are complex theories and ideas behind the kinds of image processing and other progressions that demonstrate how far we have come with tools like neural networks.

However, one big contributor is called ‘game theory.’ Why is game theory important? Because it helps model human choices.

Game theory contemplates the choices of ‘rational actors.’ These virtual and theoretical ‘actors’ are constructs that help the technologies to simulate humans in their decision-making processes.

One of the best explanations of game theory in machine learning is known as the Nash equilibrium. This is named after the famous mathematician John Nash, whose life was chronicled in the blockbuster film “A Beautiful Mind.” (He died in a tragic car accident in May, 2015).

The Nash equilibrium theorizes that in the majority of games, there are outcomes that benefit all players, in order to give the group the maximum benefit. These collaborative results may not benefit an individual player in an optimized way but will optimize the collective choices that are made.

In other words, the machines are working out how people make decisions and simulating the behavior. In a syllabus for a series of lectures, Padraic Bartlett (http://web.math.ucsb.edu/~padraic/ucsb_2014_15/math_honors_s2015/math_honors_s2015_lecture8.pdf) provides models for some of the simpler games such as “stag hunt” or “odds and evens.” You can model the Nash equilibrium with a matrix, or look at equations that show how the programs calculate optimal benefit.

Either way, you’re using game theory to extend and expand what machine learning can do. That’s important, because the greater collections of algorithms and technologies that scientists are using are making excellent progress in making computers more human — to the extent that technology can trick most people into thinking they’re talking to another human being over a number of different interfaces.

If you are wanting to know more about how machine learning works and how it’s evolving, it’s a good idea to keep an eye on the application of game theory. Technologies are moving from a decision-support stage to a new frontier where they will, more and more, make their own decisions and increasingly automate aspects of human life. Game theory is a huge contributor and a major factor to evaluate as we move forward into our digital future.