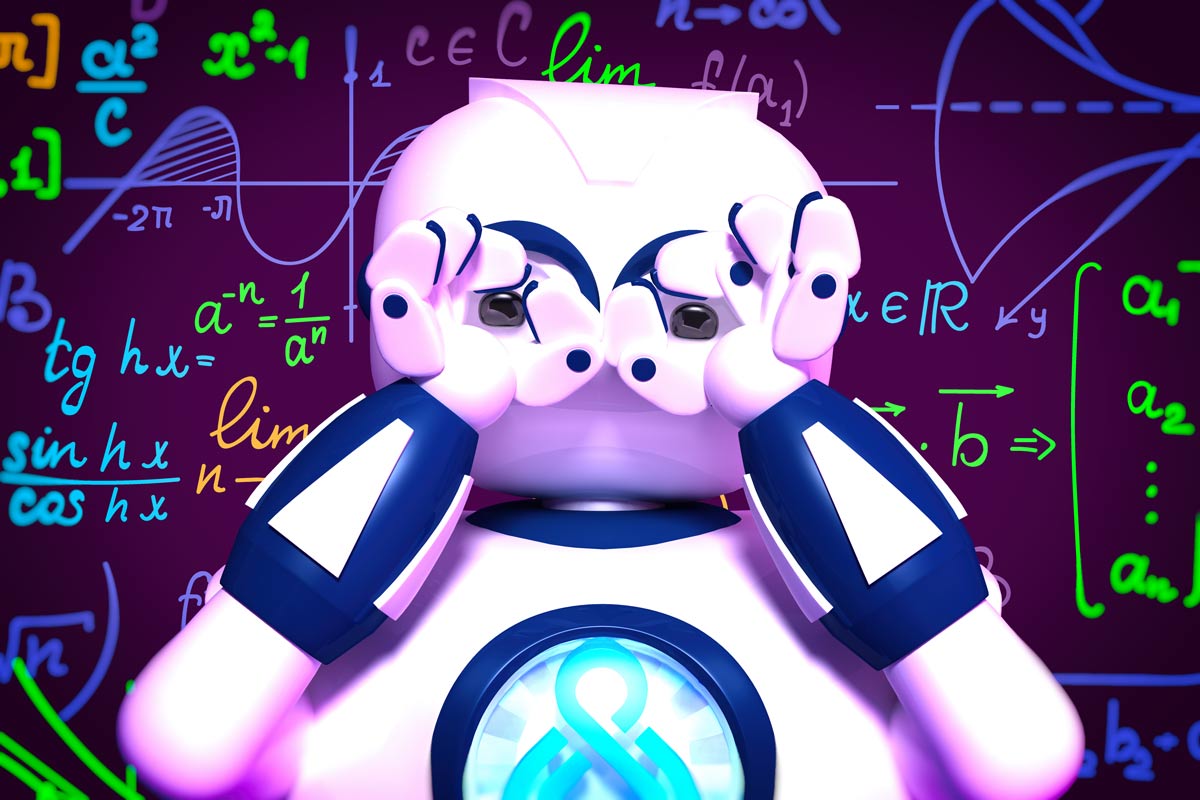 A lot of us don’t often hear about the ‘Nash equilibrium’ – but it’s something that is absolutely valuable in explaining new technologies to audiences. It may be mostly the province of formal academic speakers in a lecture setting, but the Nash equilibrium can tell us a lot about how machine learning and artificial intelligence work.

Origins of the Nash Equilibrium

The Nash equilibrium was named for John Nash, a computer scientist who might not have otherwise been famous, except for the blockbuster film “A Beautiful Mind” that chronicles his life.

Fans of the film will know a lot about Nash’s life. Basically, though, after the thrill of the film wore off, Nash had mostly been known in the tech community for his real contributions to what we do with machine learning.

Nash Equilibrium: What Is It?

Simply speaking, a Nash equilibrium is a situation where there are a number of players who optimize their outcomes in relation to each other. Every player has their desired role to play, and all of it coalesces in mutual benefit.

Another way to say this is that the Nash equilibrium is reached when for each single player, changing his or her action will not benefit him or her in any way.

If all of this sounds pretty esoteric, think about the Nash equilibrium in terms of game theory.

A lot of the new analysis that we apply to businesses through artificial intelligence programs and new decision-support processes involves predictive analytics and comparative analytics. It means looking at likely outcomes, and trying to chart a course for a business.

Game theory helps us to do this in a fundamental way. If we can start to predict what other parties will do, we can model outcomes in an environment.

For example, suppose three businesses are in tight competition. They’re going to make decisions based on their competitors – decisions about coupons, retail locations, e-commerce and much more. So if they engage in game theory analysis to figure out what the other competitors benefit from, they may find that a Nash equilibrium is a great part of helping them to decide how to run their business.

But competition isn’t the only application of game theory in business.

Game theory and ideas like the Nash equilibrium can also help us to understand a business relationship with its customers.

There are all sorts of ways to apply this to nearly any business, and companies are getting serious about investing in artificial intelligence tools that use game theory and other ideas to generate better business outcomes – more sales, higher profits, etc.

Ask WebSubstance about how your business can get involved in these kind of cutting-edge programs, and how you can renovate your business model for our high-tech future.